Once upon a time in a land far, far away was a kingdom ruled by King Amari and his wife Asha. Under their rule, the kingdom was prosperous and peaceful. That was until they had a child. Not that the people weren’t joyous by the newest member of the kingdom but they were somehow convinced the child was cursed.

A month after the child’s birth, a cool-blue mist rose along the kingdom’s shores. A few wandered into the mist only to be poisoned. As the mist finally subsided, they discovered what it had become of their once crystal-blue ocean. The water had become orange, bubbly, and burned to the touch.

Angry, the people lined the castle’s gates, demanded the child be sent away. “The child is cursed!” Several shouted.

Standing on the balcony, King Amari sighed. Asha, holding the child in her arm was saddened by the people’s reaction. “We must send him away,” she said, “to ensure peace among the people.”

Amari nodded. That night, he gently laid the child on the bed of the transporter. He kissed the child’s forehead and softly whispered. “Good luck, Johan.”

To be continued here…

Each week, Mondays Finish the Story challenges our minds by providing with a picture along with the first sentence for us to finish the flash fiction with 100 -150 words based on the picture above.  I got to explore a new genre in this week’s story.

Note: This is not a continuation of any story. This is in fact the very beginning of Johan’s story, before he plummeted to Earth, obviously.

22 thoughts on “Monday’s Finish the Story: A Cursed Child” 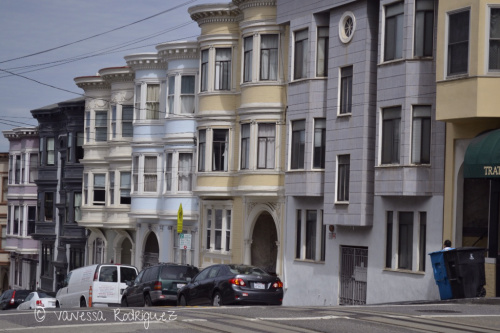