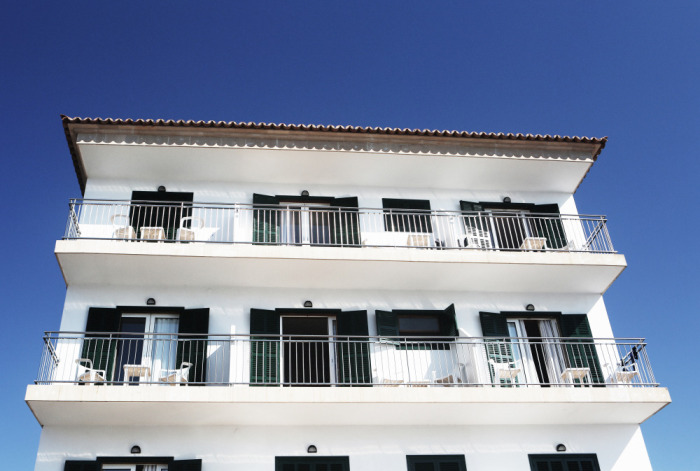 The last time, everything fit in three duffles but of course, last time, there was only one body, now there’s two.

I told hubby when we fell in love that I’m only attracted to two things: trouble and death but he didn’t care. “I love you and only you,” he said even being bandaged like a mummy in the ER. I cried. Anyway, to escape my bad luck, we bought ourselves a white-washed paradise, three stories of luxurious condominium.

Hubby went to work this morning and stupid me didn’t realize he had forgotten his keys before inviting my girlfriend over.  An hour later, there was a knock on the front door but I was a little busy on the third floor. So what did he do? Instead of doing what any normal person would do, climbing in through a window, he decided to scale the condo with the rope he keeps in the small box on the back of his scooter.

As he reached the second floor, the rope failed. A scream and thud caused me to sprint to the balcony while my girlfriend followed but she slipped on a banana peel that sent her tumbling over the balcony. So now, here I am, two bodies, three duffles.

This is a response for Roger Shipp’s new flash fiction challenge, Flash Fiction For the Purposeful Practitioner. We are given the beginning of the sentence and we are to finish the story.

3 thoughts on “Flash Fiction For the Purposeful Practitioner: Trouble and Death”