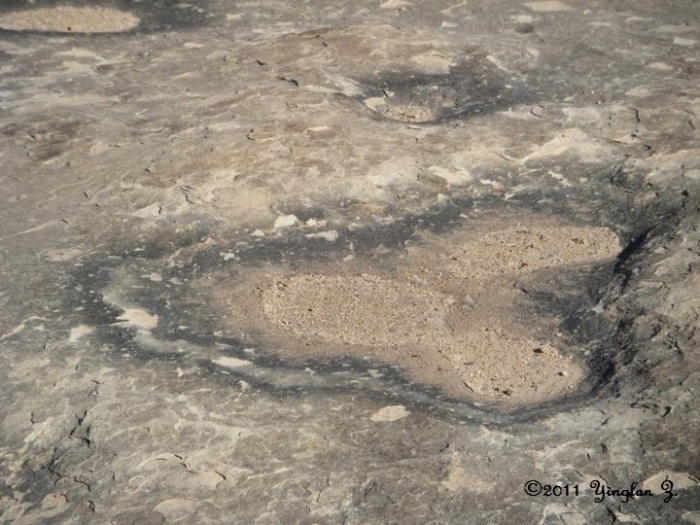 “How much longer are we going to search for this treasure?” Stacie whined. They had been on this soft-soiled mountain for four days, carrying nothing than a metal detector and half-gallon of water. They had run out of food two days ago and they’re starving. “How are you even sure the treasure’s on this mountain?”

“Coordinates can be wrong sometimes,” Stacie grumbled and continued to run her metal detector across the crater surface of the mountain. Suddenly, the metal detector started beeping crazily. “Um, John, I think it found something.”

From his backpack, John pulled out a mini-shovel and began to dig like a dog while Stacie stood on the side and watched. Some time later, John leaned against the hole wall, exhausted, out of breath, and thirsty. He had drink all the water while digging.

“John, what’s that?” Stacie pointed to something next to John’s shoes. John picked it up and cried. It was nothing but a metal wire.

8 thoughts on “Flash Fiction for Aspiring Writers: The Treasure Hunt”