It reminds me of Fall 2009, just about two months after we moved into our current home. To be honest, I still can’t see why my mom had purchased this house. Of all the houses we looked at, she just had to pick this one.

We spent almost two weeks after moving in painting and cleaning the walls. It was so full of fingerprints and grease that it’s disgusting just to talk about it. We also cleaned every nooks and corners of this house except underneath the range; we didn’t clean that until we replaced the range in 2011. You have no idea what sort of weird objects we found. Currently, the only place remained  uncleaned is the deck outside and I don’t ever want to touch that. 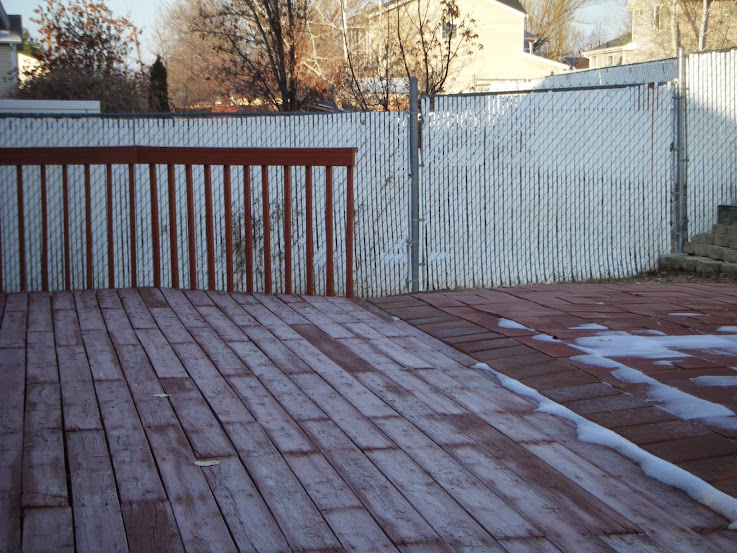 There are a lot of garbage underneath that deck. It used to be the previous family’s go to trash can when they did take-out every single night.

Anyway, back to Fall 2009. In our backyard, we have this huge plot of soil. 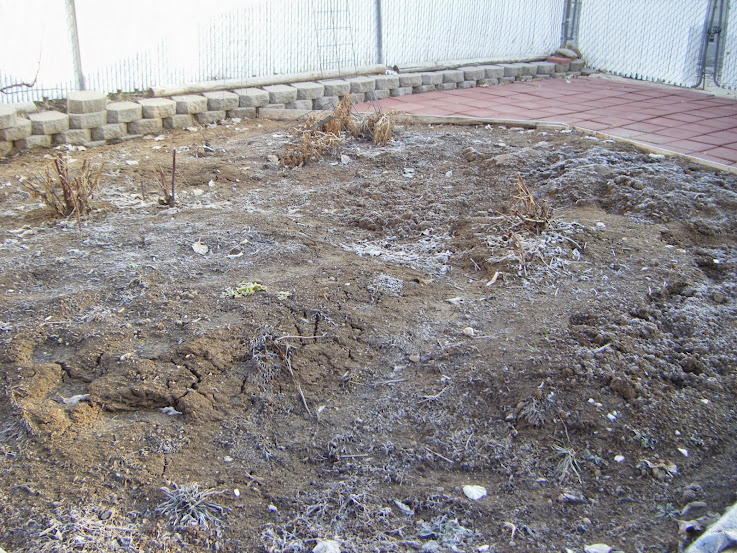 This wasn’t always like this. Back we moved in, this lied an above ground swimming pool. After the previous owner removed the pool, we were left with this awkward polygon shape plot of soil. My mom thought we’d turn it into a garden except the surface at the time resembled this:

The summer was dry that year, I remember. We didn’t get a lot of rain and every commercial on TV was screaming at us, conserve, don’t water your lawn.

In September or October, we finally got a decent storm and when the storm finally ended, I decided to take a shovel, go out into the backyard and start loosening up the soil. The day was wet and damp but the air felt fresh and breathable for the first time in a while. I set my shovel on the soil and effortlessly lifted it. The top layer resembled mud but the soil was drying up quickly, I had to work fast.

Finally, I managed to get the top soil loosened and then I began digging into the next layer and the next and the next. Of course, my mom came out and helped but after a short time, she gave up and went back into the house, leaving me out there to continue digging.

By the time I completed and went back into the house, it was about 4 or 5 hours later. My whole body ached but when I looked out at the plot of land, I couldn’t help to admire the result of my hard work. It no longer looked like a desert, it looked like a garden.

We had spent the past five years or so neutralizing the soil with topsoil and cow manure. It’s worked so far but the trees and plants are still struggling, I can tell. You can tell too. The apple tree has been there for five years, yet it’s hardly grown. Not enough nutrients in the soil. 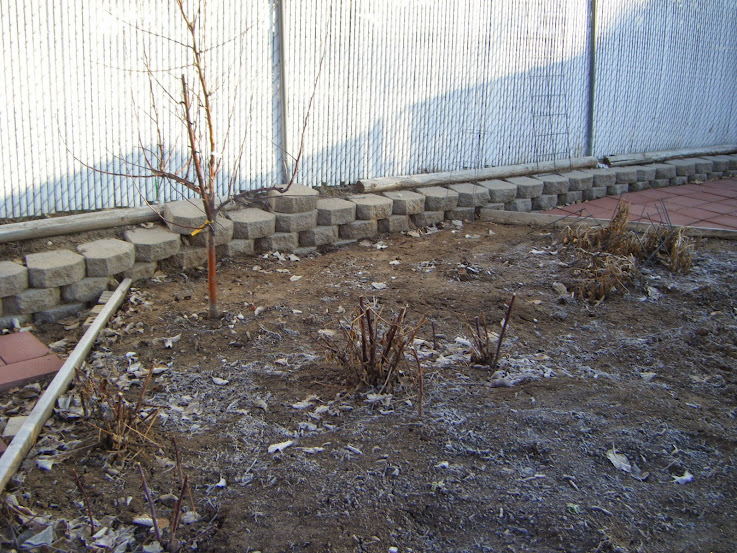 We planted cherry trees for the third time two years ago but it died after a few months. So last year, we decided on Asian Pear Trees and it barely survived the year.

The entire yard was covered in frost.  I had to be very careful this morning when I stepped out to marvel at the beautiful blue sky. Not for long though, spring is coming real soon and we’ll have to start planting again.

I wonder what my mom has in mind this year. I know snow peas are a definite yes. I know she’s already given up on corn. We probably won’t have blackberries this year, well maybe. As you can see in the above picture, my aunt’s went overboard with the trimming. I still can’t believe she did that. Hopefully this garden will flourish this year.

Have to get back to my assignment, so ciao for now. 🙂

7 thoughts on “The Great Loosening”