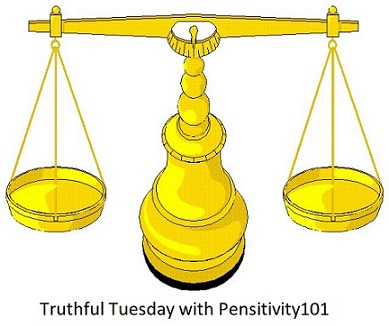 Do you think the sale of fireworks should be restricted?

What I think should be restricted is the time between fireworks are allowed to go off. Just right before I started this post at 8 PM on a Tuesday, there was fireworks going off outside. It’s the third of January, new year is over, people.

I think the sale of fireworks should also be restricted based on climate. In the summer, there is wildfire all around. One careless spark and things can go ablaze. I’ve seen so much news coverages for accidental man-made fires in the mountains because they were playing with fireworks.

That’s all I have to say about it. 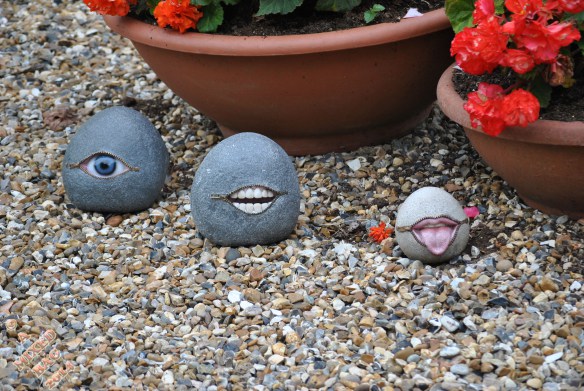