Up until the age of 6 when my mom left for the U.S, I played with barbies and dollhouses. No, I’m not ashamed to admit it. I enjoyed it actually. It was what girls my age played at the time. 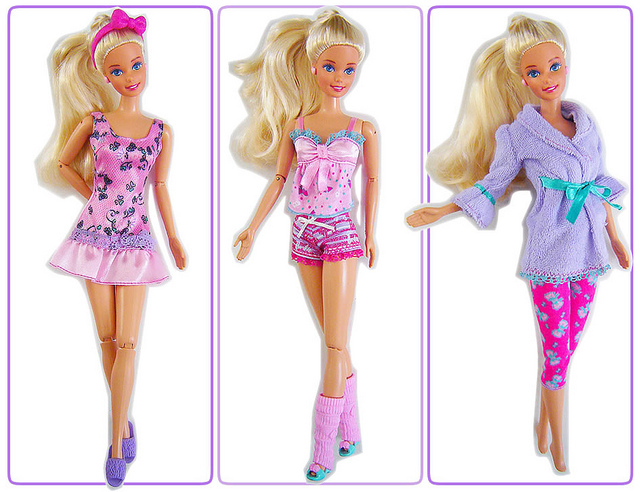 I enjoyed brushing and braiding my dolls’ hair and dressing her up and placing her in a fairy-tale castle. After my mom left, I don’t know what happened. I suddenly hated wearing dresses and developed an urge of playing with race car. I guess that’s what would happen when you place a girl with a bunch of guys. Gradually, the girl would become a tom-boy.

That’s what happened to me except, my transformation went fairly quick. You see, I’m one of two girls in my paternal and maternal families. All my cousins are boys and when you’re a boy, you’ll get everything you want and you’re spoiled rotten. At the time, all I want was to fit in and not look like an outsider because that’s what I looked like to everyone.

Anyway, my cousin had a closet full of toys, from blocks and legos to miniature race cars. The miniature race cars were an enormous fun to play with. You pull the car back until you hear a click and then you release and watch the car zoom forward. I was a fan of those tiny cars but unfortunately, they’re easy to break, the internal spring was probably worn from playing.

I played with those for a year or so until they became obsolete and by obsolete, I mean my cousin had gone on to playing with computers. My aunt had a Windows 98 computer then and apparently, I wasn’t supposed to play with it but my cousin could. See what I mean by spoiled?

By then, I no longer spend my days playing with my cousin’s toys. Instead, I had spent my days and my nights doing homework and since then I hardly played with another toy.

6 thoughts on “Evolution of my Childhood Toys”