There are reasons I didn’t write for this prompt during the first time around. First being I don’t understand what it meant by “Fourth Wall”. A movie set only typically have third walls, the fourth wall’s been knocked out so equipment could fit. Second reason being: I don’t watch a lot of movie. I watch mostly TV shows and TV movies.

The last major motion picture I saw was “Insurgent” and the one before that was “Mockingjay”. I didn’t really enjoy either of them, at least not as much as the books. The reasons being: both movies focus on special effects more than the actual plot and it changed the movie so much that it didn’t even resemble the books. If I have to rank the percentage of resemblance, I’d probably say 10-20%.

That’s why I mostly settle with watching TV shows these days. At least they don’t end after 2 hours and even with the 43 minutes time limits, they still manage to have a beginning, climax, and end.

Compare to writing, each episode is like a flash fiction or a chapter of a big book whereas a movie is just a short story. Nonetheless, if I have to spend a day inside a movie, I would pick none of them. Instead, I would spend a day inside my own imagination. 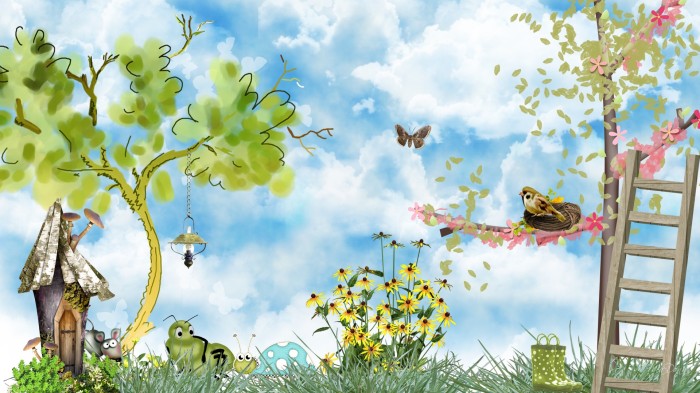 Anyway, enough of that. Sorry if I seemed absent yesterday and the day before. I will spend today catching up.

I spent most of yesterday at work. My boss has finally decided to get a new point-of-sale machine, one that can actually synchronize the inventory that I have worked so hard to input.

Yesterday, I spent over 7 hours inputting customer names into Quickbooks, the program we have finally agreed to use. I had to download the entire database in excel which turned out to be a huge mess. Almost 1300 names, a few repeats, and the first and last names are in separate columns.

It took me 7 hours (without lunch) but I managed to finish everything. Now I’ll just wait for the call when the new machine arrives.

As for Sunday, I was just being lazy. My mom, obsessed and worried about the loss of some photographs, dragged me to Walmart. She wouldn’t give up until she got the pictures taken at the 2010 Military Ball printed. I’ve already told her a thousand times. I’ve tried the CD on five different computers and none of them worked.

Miraculously though, the computer at Walmart 1-hour Photo worked. She got angry anyway because she wouldn’t learn to use the computer at the kiosk and it wasn’t obeying me. Why do I have to do everything?

2 thoughts on “Spend the Day Imagining”