I don’t usually write a wrap-up but what the hey, there’s a first for everything. So anyway, today is August 31, 2015. This month has flew by even quicker than July. I certainly feel better than July. My thoughts are clearer and my head is certainly lighter. 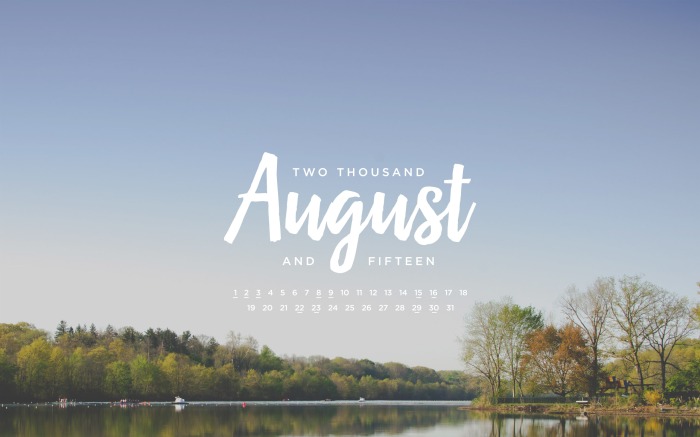 So August 31. Can you believe 2016 is just 4 months away? Who knows what adventure will bring then.

So I realize that I am very close to hitting that two-year mark on my blogging streak. Just less than a month…

This blog began so I can complain about my job, my life, and everything in between because at the time, life sucked, even more than now and my shell is not as tough as it is now. I cried more then from mom’s bullying than I do now.

After a while, however, I decided to turn this blog fiction because my brain was riddled with a million ideas that I had to let it out or I’d explode. I posted my first fiction story, no reader, not one at all.

I became discouraged and wanted to quit because that’s the type of person I am, someone who has commitment problems. When life gets hard, I quit but this time, I did not quit, I kept going.  I’m older now, I’ve decided, more mature, I should commit myself to something and this is the first.

So far, this is the longest commitment I’ve ever held. Then this last month, that nagging feeling of wanting to quit began to creep back. The influencing thoughts at the back of my mind telling me, You’re too tired and it will take forever to write all these things down. Maybe tomorrow…

Those excuses gradually caused several things to happen, my posting activities have become extra light and my stats dropping steadily each week and the average views per day has been lower week-by-week.

Compare to earlier this year, this month is more or less a repeat of September or November. In fact, the number of post this month is so far the lowest of 2015.

Those three spikes you see above? Those are abnormal spikes. I didn’t post more than usual nor anything unusual.

On August 6 and 7, someone or someones went on various search engine and searched for my post, “What is Love” about a hundred times, literally though I don’t know why. The post has nothing to do with love. Then that third spike on the 10th, someone viewed my home page 110 times in a single hour. Other than those three unusual spikes, it’s been steady, falling but steady.

I should be disappointed but instead, I’m thrilled. One or two posts a day and still get this many views? I am impress.

To be honest, I thought I’d be able to post more after my exam but with so many problems going on at the two rental properties that I cannot even begin to explain and my mom’s amazing ability to break my train of thought every 5 minutes, I can hardly write even a single post.

At the same time, my mind has been fixed on finishing the novel, with the climax and ending constantly playing in my head even in my sleep. It seemed to have stopped in the last couple of days since I’ve written the climax.

Anyway, enough of my rambling, I just want to say four words, “I am not quitting!” 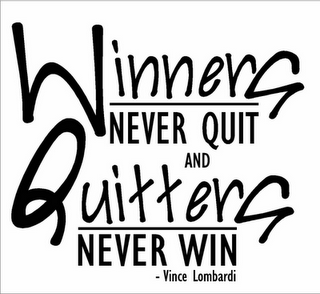