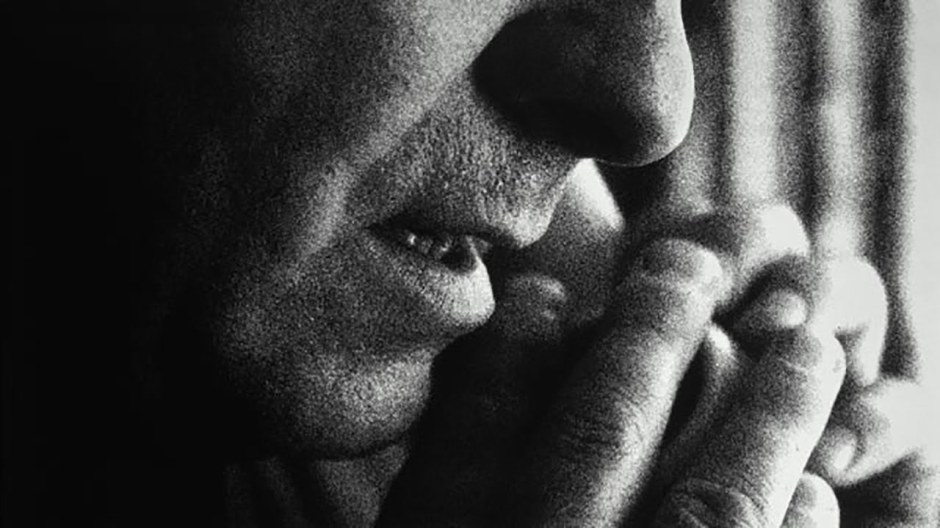 In my post, The Alarm in my Dream, I mentioned my sleep had been disruptive that week. Well, two nights prior to that dream, I was woken by two telephone calls by the same person with two different numbers.

A week after I arrived in China, my aunt borrowed an old iPhone 4 for me to use for the duration of my trip. It’s a crazy old phone with a battery that drained like crazy but at least I could make phone calls and get online. My aunt signed me on a plan that included data and a typical recycled number – a number that used to belong to someone else. This number sucks. I keep getting texts from the bank about a bank account that I don’t own. I blocked the number a hundred times but it kept coming back.

One night in mid-January, someone rang the number and I picked up. On the other end of the line was a man’s voice. He spoke a sort of dialect or language I don’t recognize. “Who is this?” I asked in English since English had been dubbed the “universal language”. He didn’t understand. Of course not. So I said, “wrong number,” and hung up. After that, I blocked the number.

Two weeks ago, in the middle of the night, he called again using a different number. Groggy and half-asleep, I picked up, “Hello,” I said, my speech slightly slurred. The voice was unmistakable. It was the same guy. I didn’t want to say anymore. I just wanted to sleep. So I hung up without blocking his number after. I checked the time after, 1:43 am. Geez!

About five minutes later, the phone rang again. It was the same guy. This time, I was awake and angry. “Who the hell is this?” I said and he said something like “I’ve been looking for you.” I don’t know. “Wrong number,” I yelled and hung up. I blocked the number after. It was 1:50 am.

Some time later, when I was finally asleep again, the phone rang and reflexively, I picked up. It was the same guy. “What the hell do you want?” I screamed and hung up before he said anymore. I blocked that number as well. It was about 4:30 am and by then, my head was so full of questions I could no longer sleep. Who is this guy? Who owned this number before me? What language is that? Why is this guy so desperate to reach whoever had this number last? What if the guy that used to own this number was involved in something?

A few hours later, I input the numbers into Google and discovered the numbers came from three cities in two different provinces in China. This is one desperate caller.

After that night, I decided to silent the phone before I head to bed to avoid getting woken up by the Persistent Caller.

26 thoughts on “The Persistent Caller”