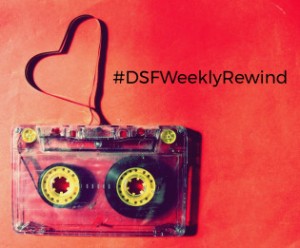 Good morning and thank you for joining me for this lovely chat on this Saturday. Since the host of #weekendcoffeeshare has gone absent, I decided to hop over to #DSFWeeklyRewind. It’s similar except it doesn’t involve me naming drinks I don’t know. 😆

Let’s get started, shall we?

It’s been forecast the first snow flurries will fall in my nick of the woods today. Isn’t that exciting? I do hope it will happen in the afternoon though since I have plenty to do this morning.

Me? I am very superstitious. So I was a little nervous for Friday the 13th. When my colleague asked what day is today? I answered, “Black Friday.” He shook his head and said it’s called Good Friday. *Sigh

As for the rest of the week, other than getting the stitches out of my hand, everything’s just the same old same old. I had been busier than usual, if that counts as out of the ordinary.

Except for Thursday which I was an hour late to work because I was getting the stitches removed, I had been working overtime the whole week, arriving at 7:15 am and leaving at 5 pm and I was working almost every second of it, except for lunch of course. The reason I’m working overtime is because my mom is working overtime and without her, I cannot use the HOV (high-occupancy vehicle) lane on the freeway and would end up riding in a stop-and-go traffic to work everyday. It’s much faster in the HOV lane. 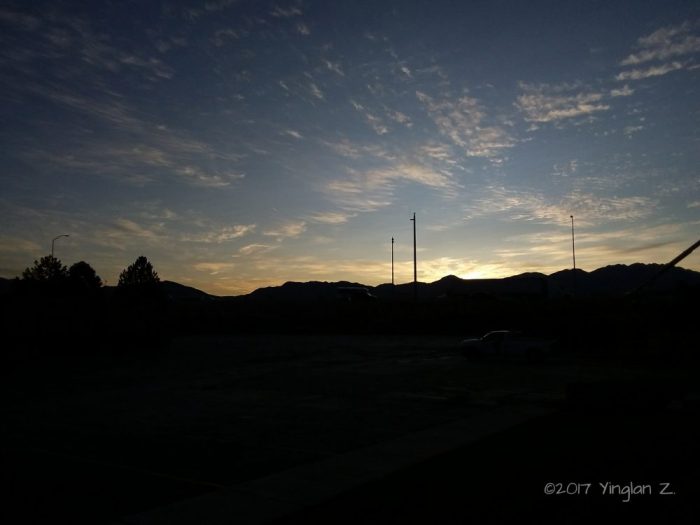 Sunrise at the office

Anyway, it’s been a busy week, nothing but deadlines. Meanwhile, my other colleagues seemed relaxed, frequently chatting away whenever Mr. COO is not present.

Is this opposite week?

The only misery Mr. COO had caused me this week was telling me I must go into the hay-dust-infested warehouse. I swear my eyes were on fire the moment I stepped in. After telling me what he wanted me to do in Chinese, he proceeded to explain to me in English which confused me even more. You see, he speaks the Taiwan-version of Mandarin Chinese which has a lot of slang that don’t exist in the mainland-version. *sigh

I wanted him to explain further but I fear I might get even more confused. So I just assumed he wanted me to do the inventory.

I was so glad and thankful when Friday rolled around because not only I needed a break from analyzing reports, I desperate need my sleep. As much as I want to sleep in today though, I can’t. Toastmasters is this morning and as much as I want to miss this meeting, my better half told me I must attend.

After the meeting, I will go to the store and get some material for this weekend’s DIY projects. It’s a home alone weekend and it’ll be fun yet productive.

I would like to thank you for dropping by this morning and hoped you enjoyed our conversation. I would also hope you can join me again next weekend.

10 thoughts on “#DSFWeeklyRewind: Recap of a Busy Week”