How long have I been here? Abby wonders in her semi-conscious state. Hours? Days? Months? Time doesn’t exist here, does it?

She has been shifting between drifting off to a fitful sleep and consciousness as her head throbs and pulses like a second heartbeat. Each time she wakes, her surroundings hit her again like a punch to the face – the damp odors, the semi-darkness, the numbness in her arms and legs as it slept and woke.

She wants to cry for help but she knows that’s a possible way to quicken her demise. The others will think of something, she tells herself. There has to be a twist in the story, isn’t there’s always a twist in any good story? A character not who they seem, people suddenly become brave…

Maybe this is fate, another thought creeps into her brain. Maybe this is all meant to be. Maybe you’re just one of the unfortunates who doesn’t get happy ending.

Abby shuts her eyes. Don’t think that, she scolds herself as a tear leaks from the corner of her right eye.

A loud clang forces Abby’s eyes to spring wide open. Is this it? Is it time? Is this the end?

Heart pounds with dread as each footstep grow closer and louder, she squeezes her eyes shut. A few more clangs later, she doesn’t have to have her eyes open to know Richard is standing over her. “I know you’re awake, Abby.” Richard taunts in a singsong way. Abby refuses to open her eyes, she will never acknowledge the man who is holding her hostage by strapping her to a gurney.

“Fine, ignore me,” Abby shivers as she feels Richard’s breath on her neck, “Very soon, you will be among my most prized possessions. “Doctor, she’s ready. Work your magic.”

“Actually, the doctor is not in.” A familiar voice says. Abby’s eyes snap open. Micky? Has he been standing behind Richard this whole time?

She watches Richard fall onto his knees before collapsing on the floor altogether like a heap of garbage. “Are you okay?” Micky steps over Richard and unfastens Abby from the gurney.

“Why did you save me?” Abby asks curiously. “Because don’t you work for him?”

“Actually, no, I don’t work for him. It’s a long story but I think I’ve been in denial for a while because of, you know, the lifestyle and living in this mansion but I think it’s time for me to get back to real life and not live a fictional one.”

“Um…okay?” Abby narrows her eyes, unsure she understood a word that came out of this big man’s mouth.

Micky clears his throat, “I think the others are waiting upstairs. I’ll take care of this.” He tilts his head toward the exit, “go.”

One thought on “#AtoZChallenge 2022 – The Undoing” 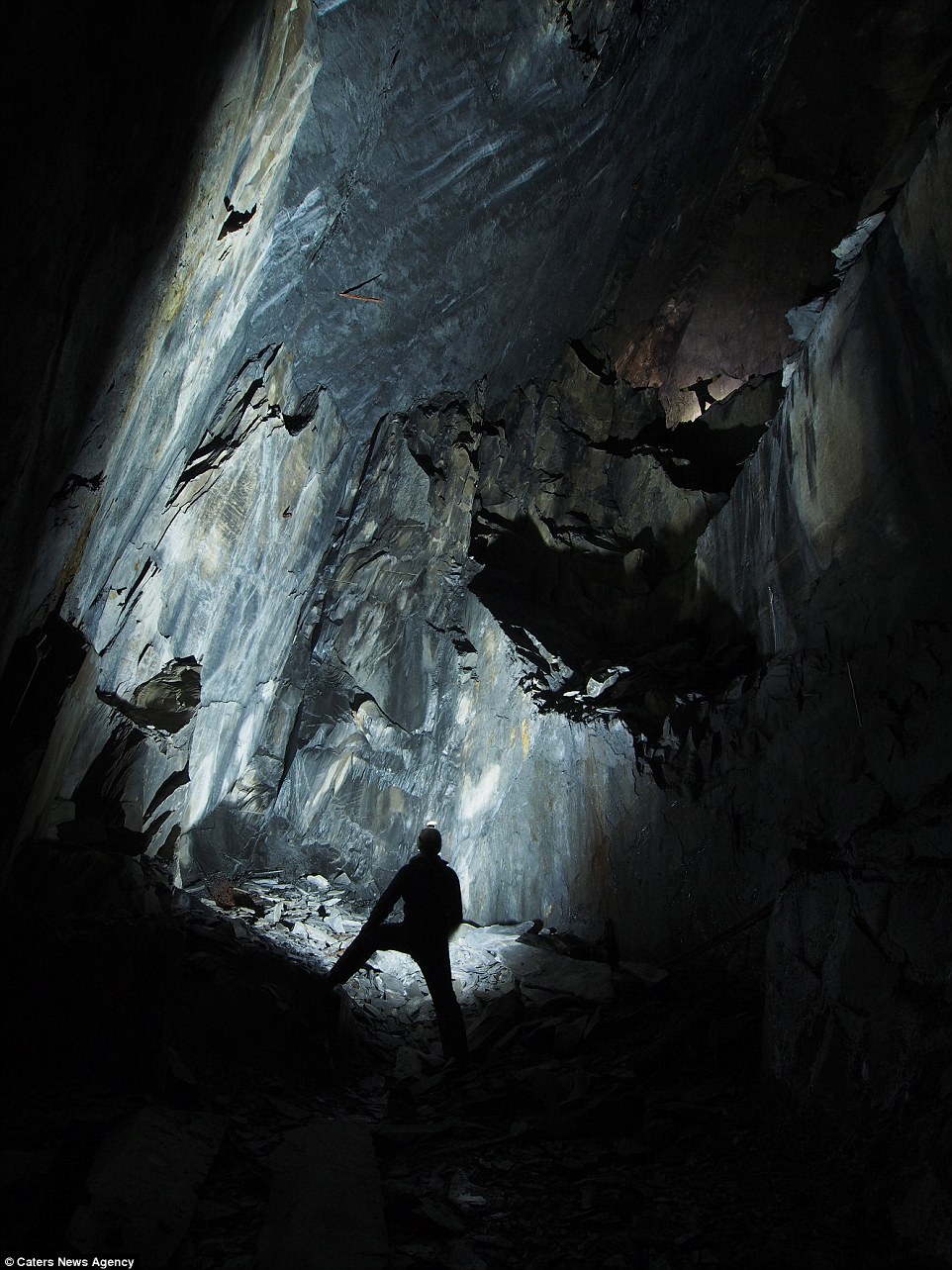 “I’m curious to see what’s in the cave.” My brother grinned, venturing into the cave. Minutes later, he screamed. Okay, now I’m curious too. This story was originally posted on October 16, 2017. Written for #MicroMondays