Abby’s head jerks toward the lit-up screen of her phone, which sits in the corner of her cubicle. Turning her head left and right to make sure her supervisor isn’t around, she grabs her phone and swipes right to unlock.

Abby taps the screen and the email opens. At once, her thumb hovers over the trash can at the bottom of the screen as her eyes land on the first sentence of the email. “Please be aware this is not a spam.”

Abby scoffs as she scans the rest of the email, “Yeah right,” she mutters, “like I’m going to believe I would suddenly get lucky and win a an all-paid vacation.”

Shaking her head, he taps the trash can icon, set the phone down, and returns to the task at hand, scoffing again at the thought she had suddenly gotten lucky to be picked to stay at the Millionaire’s Mansion for a week. I’ll believe it when I see that car tomorrow morning, she thinks and chuckles quietly.

“What in the world?” Abby trudges to the door, her head pounds like someone’s playing a set of drums on her head. I should not had down that last drink last night, she thinks as she shouts, “Who is it?”

Yanking the door open, she comes face to face with a guy about a head taller than she is. He is dressed in an immaculate black suit and his eyes are obscured behind a pair of the darkest sunglasses. In a way, he reminds her of Cobra Bubbles from Lilo and Stitch.

“You were one of the chosen five for the Millionaire’s Mansion. I am here to pick you up.”

There is a moment of silence before Abby let out a guffaw but when she sees the missing reaction of Cobra’s face, she stops laughing, “You mean that’s true?” Well, I’ll be damned, she thinks.

“Hey,” comes a shout outside, “what’s with the dawdling?” Up until now, Abby hasn’t seen the elderly gentleman standing next to the extra-long limousine parked by her mailbox. “Chop chop, we haven’t got all day. I still have four more people I must pick up.”

“Is his accent real?” Abby asks Cobra Bubbles. The elderly gentleman’s accent reminds Abby of those British romance movies she used to watch with her sister. 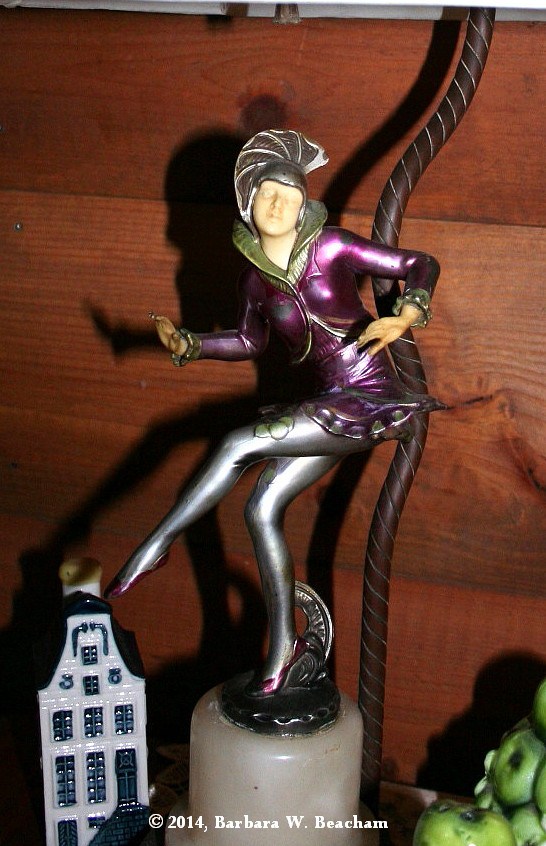