Okay, so today’s prompt has asked me to write my own obituary. That’s just plain depressing. Is it just me or has the last three prompts (including this one) been sad? I’ve actually seen this one a few months ago while I was shuffling around the prompts, trying to squeeze some sort of inspiration out of me. Then when I saw this prompt, I was like that’s it, no more. That was one of those days I didn’t post at all.

It had something like 20 responses the last time I’d check and I didn’t think it would actually come back. Well, I’m not going to write it. A reason being I have no reason to write an obituary for myself especially not days like today.

I’m not sure if I’ve ever mention this, I am horrifically superstitious. I believe that when my right eye twitches, it’s good and when my left eye twitches, uh oh, better watch out.

Believe it or not, my left eye is still twitchy and it’s making me incredibly nervous wondering what the heck is going to happen. My mom said maybe I just need more sleep. If I have more sleep than the amount I’m getting now, I’d be chubby again.

This morning, I woke up to this… 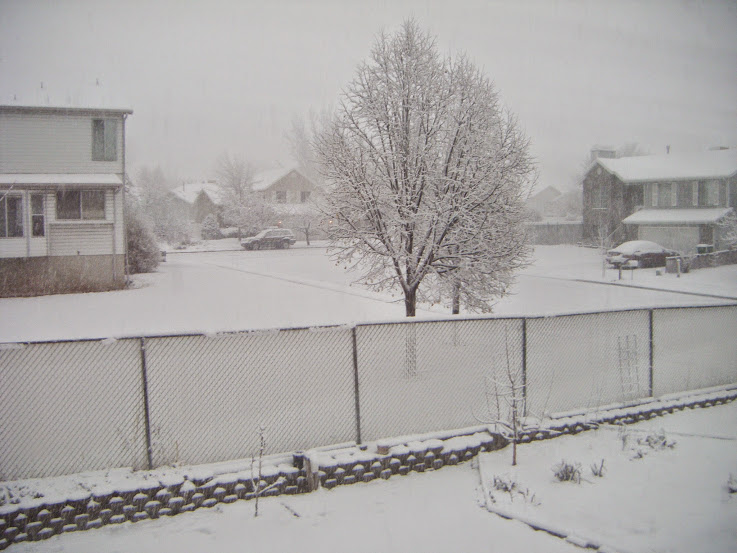 …as compare to this from early February. 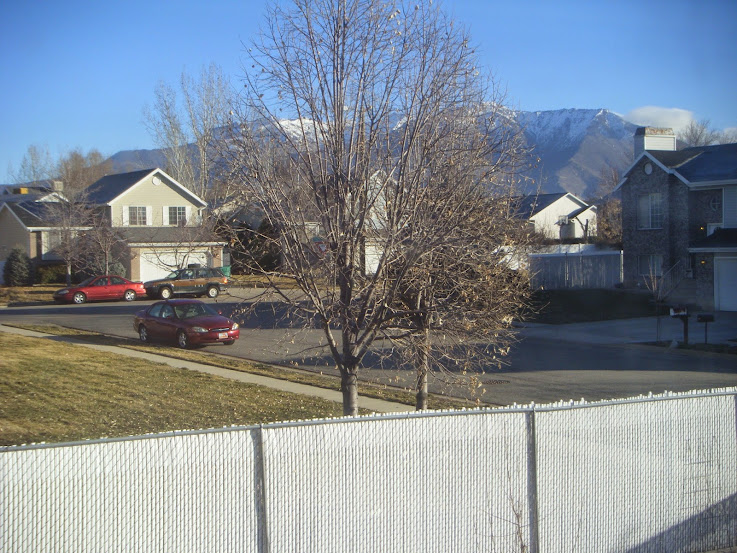 What a difference, right? I like snow, we need the water but of all the days to snow, why today? Why does it have to snow when I have to go to school? Also, why couldn’t the weathermen predicted this? I swear, when I watched the weather two days ago, it said there wouldn’t be a storm for days. Either there’s a problem with the weathermen’s machines or this storm was really as unpredictable as it seemed. 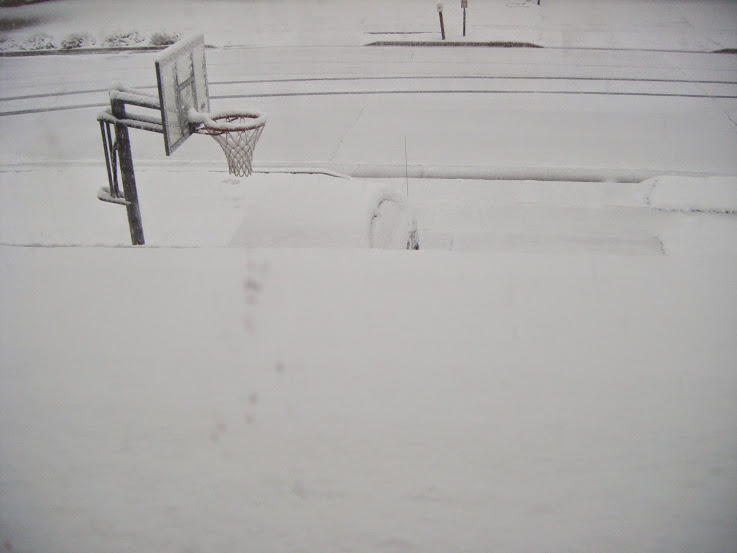 This is the view from my bedroom window. You see that thing with the antenna sticking out? That’s my car, temporarily evicted from the garage to house my rich friend’s expensive European “toy” car. There was at least 3 or 4 inches accumulated by the time I went outside this morning. It took me 15 minutes to get the snow from the windows. When I got into the car again, I realized the windows were covered with snow again. Frankly, I was running out of time.

I turned on the heat and melt the snow to the best of my ability while I listened to the traffic on the radio. Everywhere’s stop-n-go traffic, the broadcaster announced and right at the top of my head, I knew I couldn’t take my usual route down Highway 89. I can’t get through the canyons in this weather. I also knew I-15 wouldn’t be an option either. It’s been about two months since the last snow storm and people drive like a maniac here especially with the increased speed.

There’s only one route left to take, the slowest and it involves me driving through 4 or 5 cities at 40 mph. It was a smart decision, I thought even though it’s almost the same as the freeway. With the slick road, I couldn’t really go more than 30 mph. I was stuck in stop-n-traffic for about 30 minutes and didn’t get to school until almost 2 hours later. A normal 15 minutes commute had taken me almost 2 hours, can you believe it? I’m just so glad I didn’t get into an accident or skid off the road, or worse, die. Then my mom will really be the one who’s doing this prompt (writing my obituary).