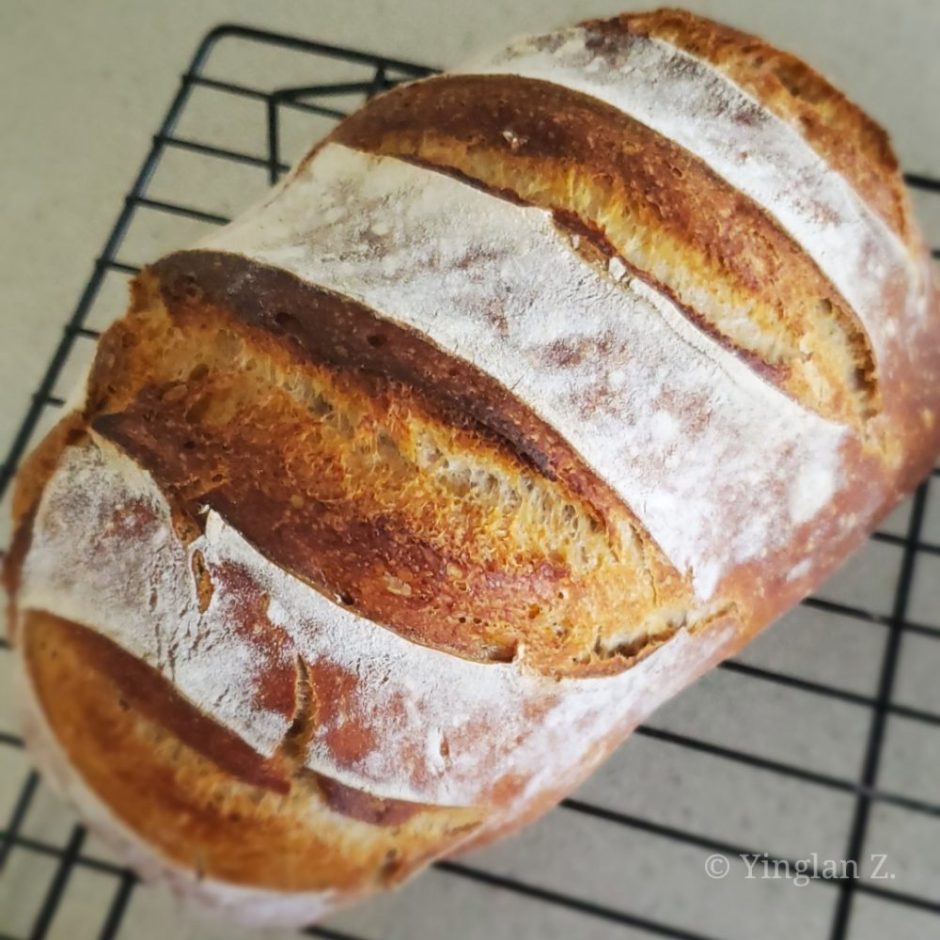 Good morning and welcome! Come in and join me for a cup of coffee and a chat.

While you’re here, I would offer you a piece of my freshest sourdough bread.

Oh, and let’s not forget to point out the beautiful scoring with a lame compared to last week’s loaf which was done with a knife.

If we were having coffee, I would tell you yesterday was my one-year anniversary of working from home. March 18 and 19 are probably two days that’ll live in my memory forever. March 18, 2020 was the 5.7-magnitude earthquake – first big earthquake I’ve ever experienced and I’ve chosen to experience it on the 9th floor. Then came the domino effect – earthquake, everyone stocking on flour, sanitizer, toilet paper, assigning supplies to work from home.

Everything came so absolutely fast that I didn’t know how to react other than to shut down and just focus on the one thing that’s consistent – work. I didn’t want to write or blog or read because I felt like those things would bring me anxiety. Finally, I returned in April with this post before I forced shut down again. Reflecting on that stuff then, I wasn’t ready.

Now, a year later, I have more or less accepted my reality and the current status of things. Things will get better. Nothing last forever. These words have somewhat became my mantra to get me through some of the rough days.

Then there were days when I’m filled with hope and optimism, that 2021 will be better, that everyone will be vaccinated and we can move on and put this pandemic in the dust.

If we were having coffee, I would tell you I’ll be eligible to get the vaccine starting next week. It’s definitely earlier than I and probably many people expected.

My mom and her brother and sister got their first shot this week. She is a stickler when it comes to vaccine brand. “I must get the Moderna vaccine.” she said while I would prefer the Johnson vaccine.

Hey, one poke is better than two, despite the efficacy rate. Besides, I heard from my co-workers people tend to have a reaction after the second shot.

I can’t stand the suspense. Just poke me already.

Personally though, I’ve been having an internal battle of whether to get it at the first available appointment or wait a little longer. Maybe because I’m afraid of the side effects? But at the same time, I look at the vaccine as my shot to freedom, my shot to a new normal life or a version close to it.

If we were having coffee, I would thank you for joining me in this edition of #weekendcoffeeshare and hope we’ll both return next week.

25 thoughts on “#WeekendCoffeeShare: One Year Later” 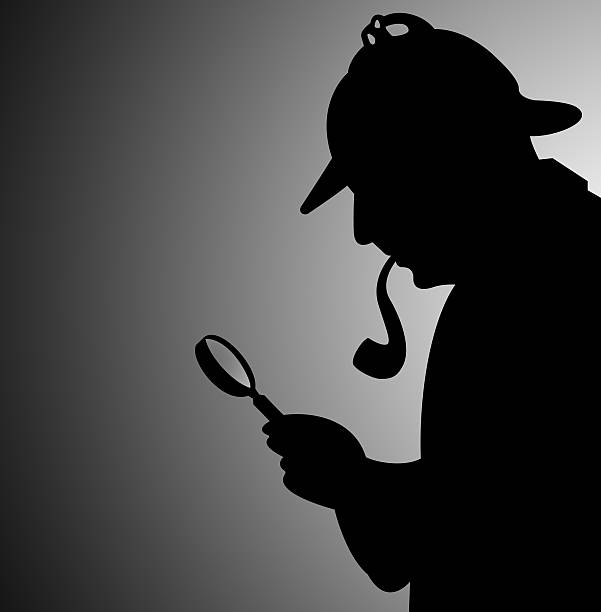