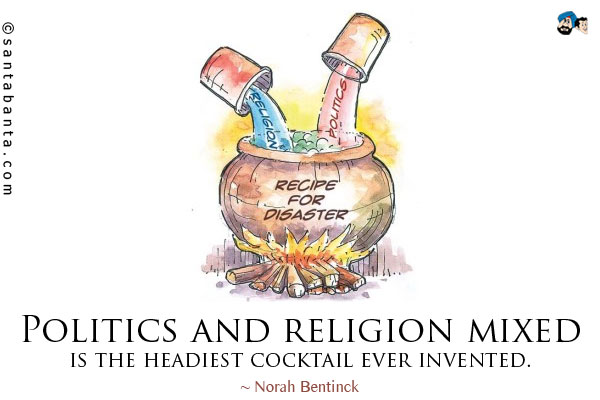 So why am I talking about it now? Because something happened…

Recently, two people I know decided to give each other the silent treatment over a silly and stupid reason and as always, I’m caught in the middle. It was a simple matter of miscommunication and all it would take to fix this situation is an explanation but no, it was too much for both of them.

I hate being the middle-person. It meant I have to be a conduit channel for their communication. It’s like some of the holiday dinners I’ve seen in movies where the mother asks the son/daughter to pass the gravy even though it’s closer to the father.

A few weeks ago, I went to meet one of them and upon meeting, that person shoved a book into my hand. “This is an important book. Take good 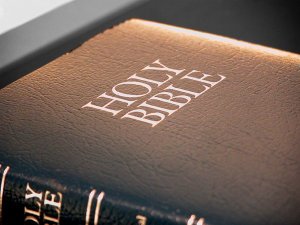 care of it.” That person said.

It was raining hard and I didn’t want to stand outside and analyze what I’ve just received. So I didn’t know what the book was until I showed the book to the other person. “Where did you get this?”

“She gave it to me.” I replied. That was when I saw it on the cover, written clearly in bold and golden lettering, Holy Bible. “What in the world?” I muttered.

“Why did you take it?” She shrieked. I don’t know. I wasn’t thinking. All I wanted was to get out of there. I never agreed to this in the first place.

“Know what?” I clenched my teeth while silently balling my fists.

“She gave you this book to tell you that your mother isn’t teaching you enough.” I don’t believe her. “Why are you so stupid?” Those words made me more angry than ever. I hate it when people treat me this way, like I’m still a little child who didn’t know better. “It’s obvious she’s using religion to get to you.”

I became instantaneously angry and annoyed, angry at being called stupid and annoyed at that person’s false assumption about me. True, I don’t talk about religion, ever, and when someone tries to turn me onto the topic, I’d only switch the topic in less than 5 minutes but it does not mean I don’t care.

I don’t like the subject because it’s too sensitive and there are too much opinion surrounding the subject that I’m afraid that if I approach this subject, I might offend somebody. However, that doesn’t mean I’m not knowledgeable of the text presented in the Bible or that I don’t read this holy book because believe me, I do.

Until now, the book is still resting between the front passenger seat of my car. I don’t know what to do with it since I can barely read Chinese and the Bible is in Chinese but once in a while, during a traffic stop, I’d sneak a glance at the book only to remind me of the annoyance of being the middle-person.

What do you think? Don’t you think it’s a little rude to have a person shoving a book like the Bible into someone’s hands and say nothing?

21 thoughts on “The Meaning of a Book”